Given the increasingly unprecedented impact of longer and more dangerous bush fire seasons it is critical that Australia’s public safety agencies are equipped to use specialised aerial resources when fighting fires.

A review of aerial firefighting roles was commissioned by the Australasian Fire and Emergency Service Authorities Council (AFAC) and the National Aerial Firefighting Centre (NAFC) in 2019 noted that the Fire Aviation Training and Assessment Framework (FATAF), which aims to achieve a national approach to the training and assessment of public safety agency personnel, in order to facilitate the sharing of resources across the country.

The Public Safety IRC will have oversight of this project, which will be facilitated by Australian Industry Standards (AIS) in consultation with industry stakeholders. A Technical Advisory Committee (TAC) will be formed for this project.

The Public Safety Industry Reference Committee (IRC) has developed a Case for Change relating to aviation roles in fire and other emergencies for the PUA Public Safety Training Package and would like your feedback.

To view the Case for Change and the supporting Review of Aviation roles in Fire and Emergency Management, click below:

How to get involved

A Technical Advisory Committee will be formed to provide expertise for this work. If you have any questions about this project, or are a subject matter expert and would like to be considered for the TAC for this project, please contact the Industry Manager.

Stakeholder feedback on draft training materials will be sought as part of the development phase of work.

Work on the Fire and Emergency Aviation Project has commenced and the Public Safety IRC is forming a Technical Advisory Committee (TAC).

The purpose of the project is to develop and review the Public Safety Training Package materials that address the increasingly complex skills and knowledge required for aviation roles and functions in the fire and emergency sector.

Your industry expertise and insight is welcome to help develop and review relevant training package materials, including new Units of Competency and Skill Sets.

For more information about this project, please contact the Industry Manager.

Initial drafting of Training Package material (Units of Competency, Skill Sets and/or qualifications) is being undertaken by a Technical Advisory Committee established by the IRC. Comprising people with diverse expertise and experience in Fire and Emergency Aviation, it has ensured that the draft Units are informed by the needs of industry.

The Fire and Emergency Aviation TAC has finalised draft materials for this project and would like your feedback.

Feedback on draft materials closed on Wednesday, 22 July 2020 for consideration by the TAC.

Feedback will be collated and discussed at the next TAC meeting.

The Technical Advisory Committee has considered all stakeholder feedback and finalised draft Training Package materials for the Fire and Emergency Aviation project. This includes twelve new Units of Competency and five reviewed units.

The Public Safety Industry Reference Committee is seeking your feedback to validate these draft materials to ensure the proposed products meet industry needs.

Feedback on draft materials closed on Thursday, 20 August 2020 for consideration by the TAC.

For more information on this project, please contact the Industry Manager. 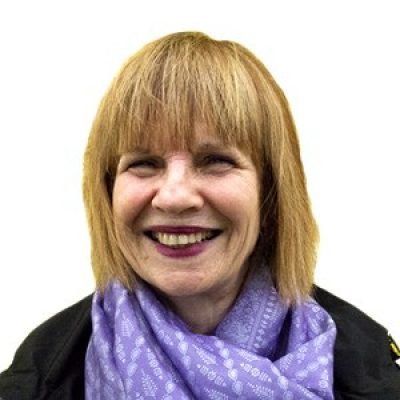